The Laboratory for Creative Arts & Technologies (LCAT) was established in 2003, as part of the CCT. The purpose of the lab was to foster research and build a faculty community around the theme of creativity and technology. One of the original components of CCT, the lab continues to be a campus leader in the field of digital media, and has been the home to many ongoing efforts and research projects in this field.

Two of the most significant projects LCAT has led are the Red Stick International Animation Festival , and the ICAST immersive audio sound theater. The Red Stick festival was first established as a community outreach program as well as an economic development project. The festival receives extensive community support, collaborating with the city/parish government, the Baton Rouge Area Chamber and the Baton Rouge Area Foundation. Through the festival, Baton Rouge has become home to one of the largest animation festivals in the US, and is quickly making its mark as a destination for the digital media industry thanks to the Baton Rouge Area Digital Industries Consortium (BRADIC). 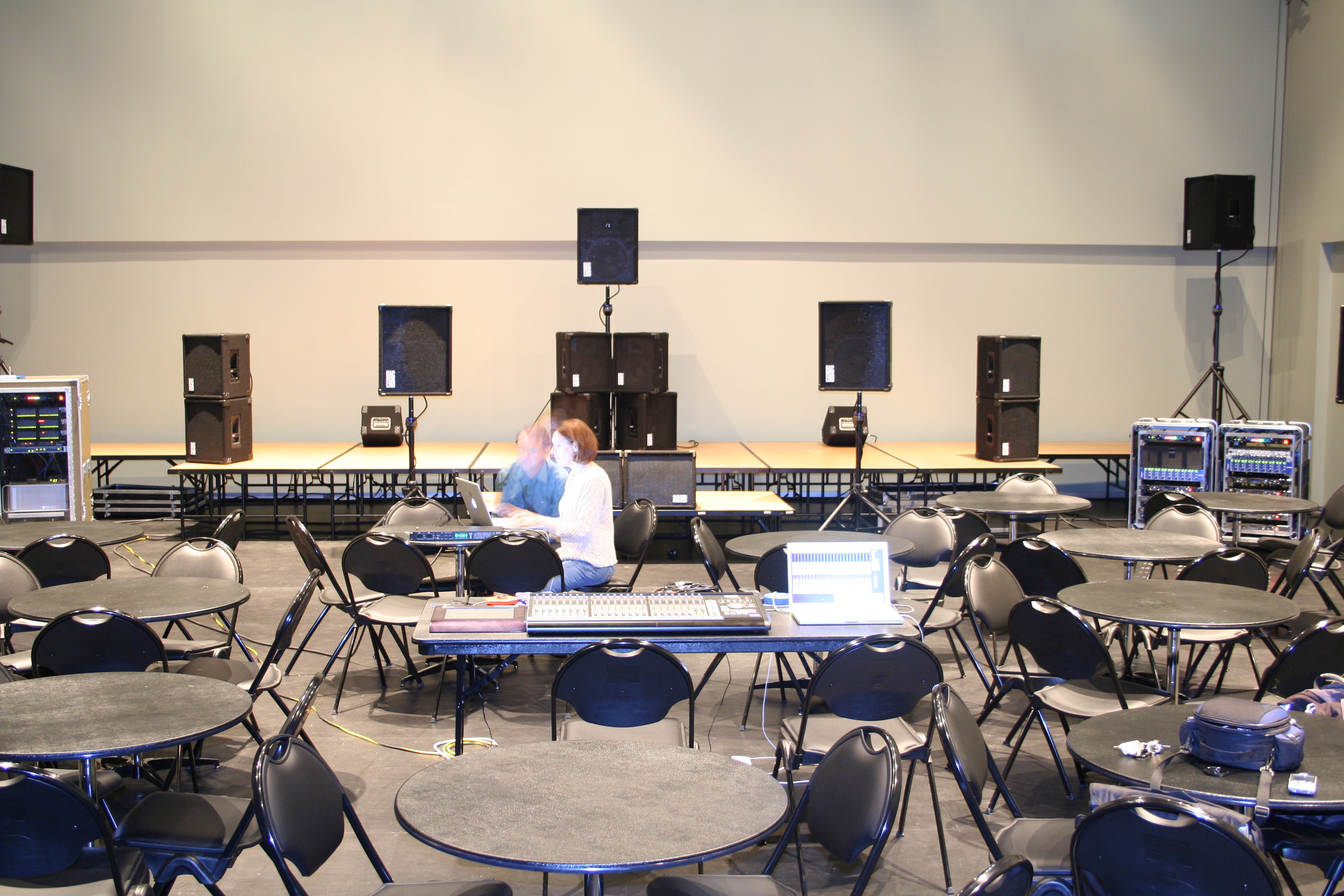 ICAST has made its mark in the field of electroacoustic music as one of only a handful of large-scale loudspeaker orchestras in the US. It has received international acclaim for its production of the 2006 International Computer Music Conference, held at Tulane University in New Orleans. The 27-channel audio sound theater plays host to the Cinema for the Ears concert series, also produced by LCAT, with concerts at the Manship Theatre in downtown Baton Rouge, and the LSU School of Music Recital Hall.

LCAT has also led the way for faculty development at LSU in digital media. The AVATAR (Arts, Visualization, Advanced Technologies and Research) Multidisciplinary Hiring Initiative was recently approved by LSU and will begin a search for six new interdisciplinary faculty positions to reside in various departments across campus. LCAT will be a coordinating force for AVATAR and will provide research and creative facilities for AVATAR faculty and their students.

Located in the basement of Johnston Hall, LCAT has a variety of research and creative resources for affiliated faculty and their students. The Audio Research Lab contains state of the art sound synthesis, signal processing, recording and interaction technologies to explore advanced topics in electroacoustic composition, interactive computer music, and music spatialization. The Video Production Lab has resources for High Definition video production and distribution. The lab is used by CCT to produce its video products, including CCT-sponsored lectures, and HD video conferencing courses in High Performance Computing. The LCAT central lab has a group work area for students and faculty with access to production computers for virtual worlds development (Second Life, Multiverse, Croquet), audio and video research, animation, and interaction. There is also an HD Theater that is used for both viewing HD products, small seminars and HD video conferencing.