Developers, engineers and programmers; interface and graphic designers; artists, composers, performers, and musicians are all invited to learn how to take a mobile device and create an instrument.  This is a crash course on developing sound and music related apps for performance.  The event consists of a short workshop covering the programming nuts and bolts, an App-a-thon where teams build musical instruments from the ground up, and an informal concert using the new instruments at Highland Coffee just a few days later. 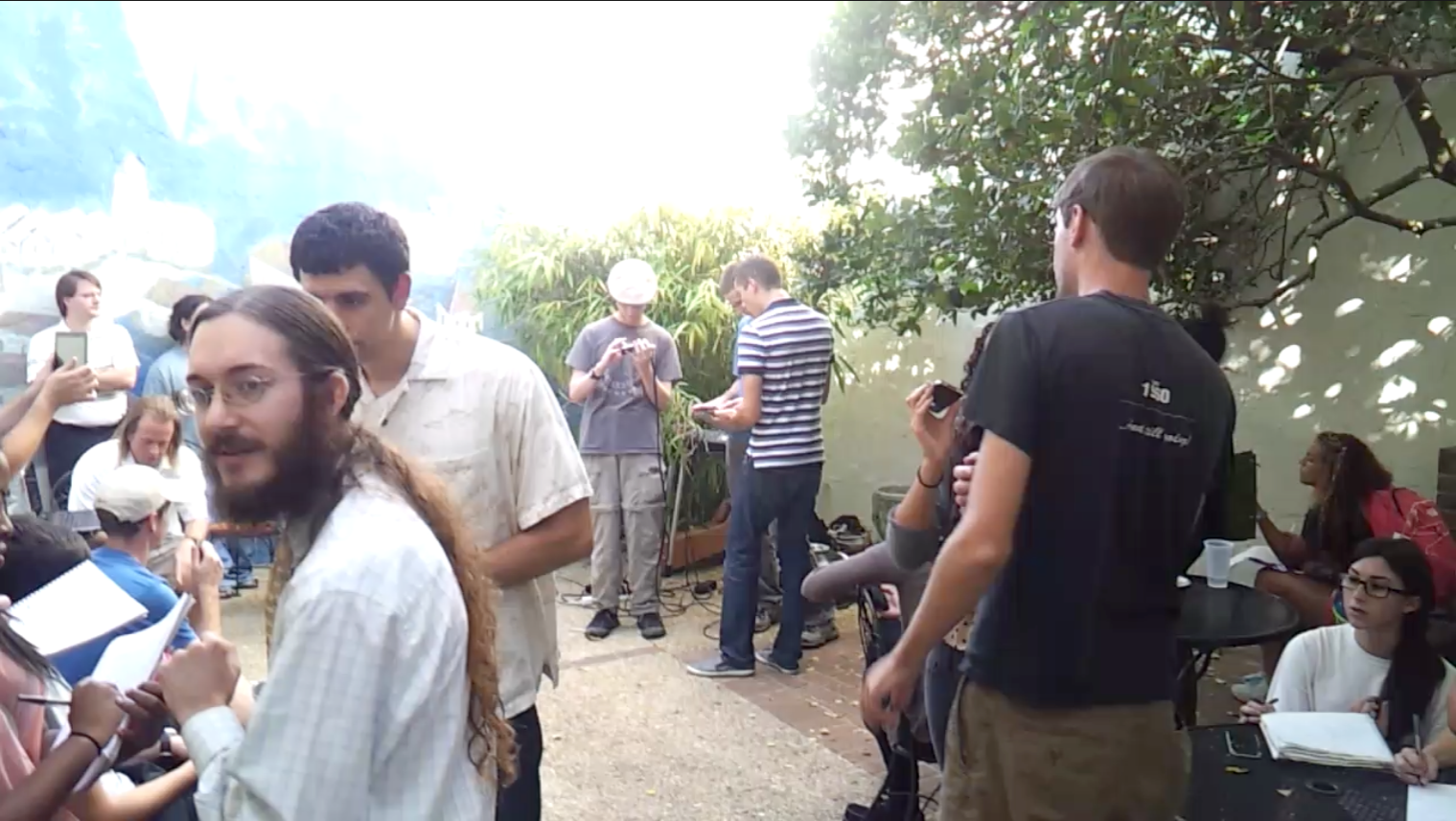 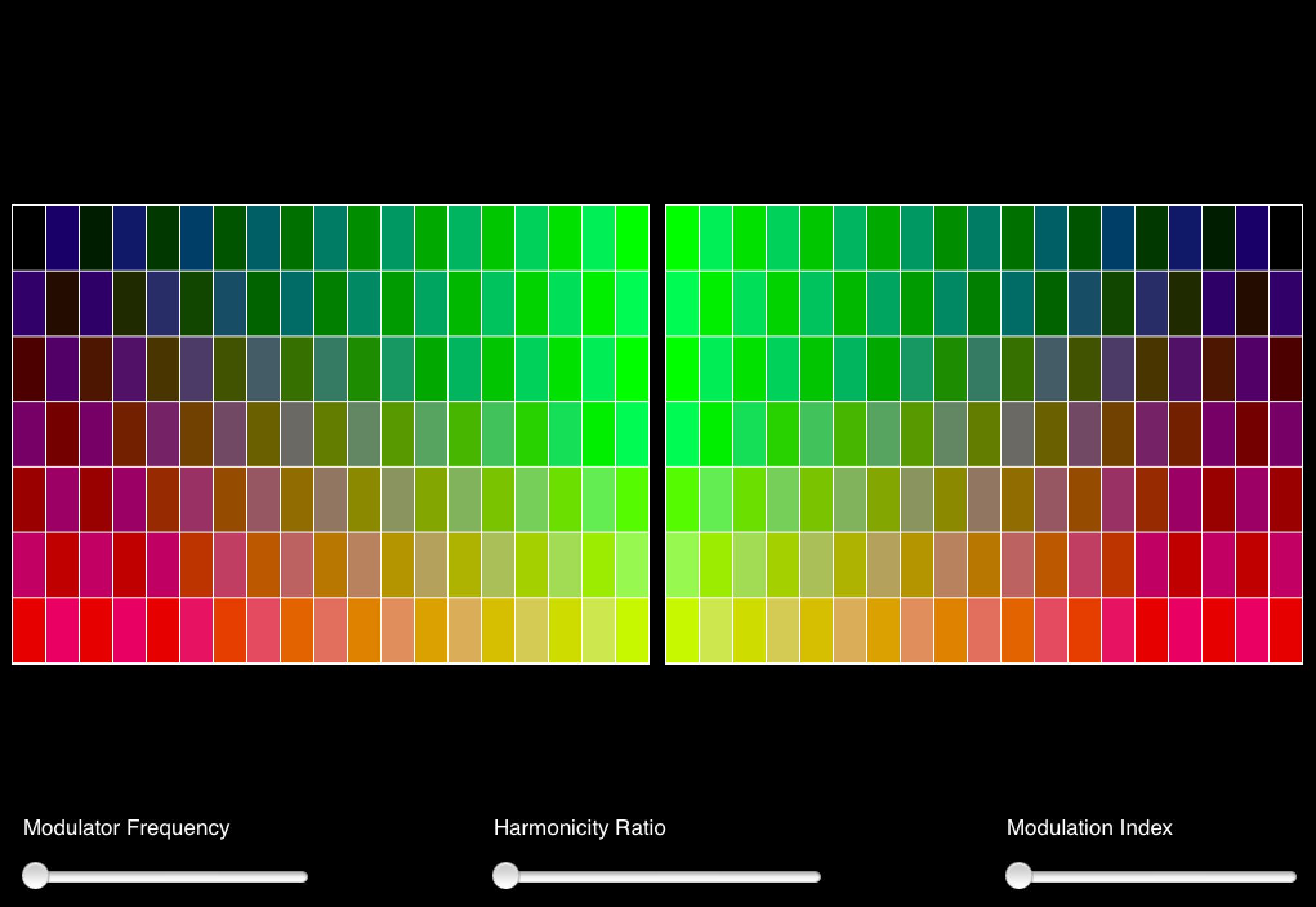 This workshop will present the basics on getting the open source libpd digital audio processing library running PureDate patches on an iOS device, connected to a native UI, and playing music on your iPhone, iPad, or iPod Touch.  The process is very similar between the iOS and Android platforms so the skills learned are transferrable.

The following day will be MAG's second App-a-thon where teams will create an instrument in an afternoon.  Teams will form around the most popular instrument ideas and hack at it, spending as long as it takes to implement and refine their ideas.  Devices will be provisioned so that we can install the apps, and the apps will then be shared to musicians of all backgrounds for making music at the concert.

The culmination of making instruments *must* be to make music with them.  After just a few days of lightning composing, rehearsing, and prepping, the instruments will make their public debut at the courtyard of the Highland Coffee House at the corner of Highland and Chimes at the North Gates of LSU.  Come, relax, have a drink, try out the apps, and listen to a pleasantly informal concert with the newly minted mobile music instruments.